Chlorine Water Treatment – Should You Be Concerned? 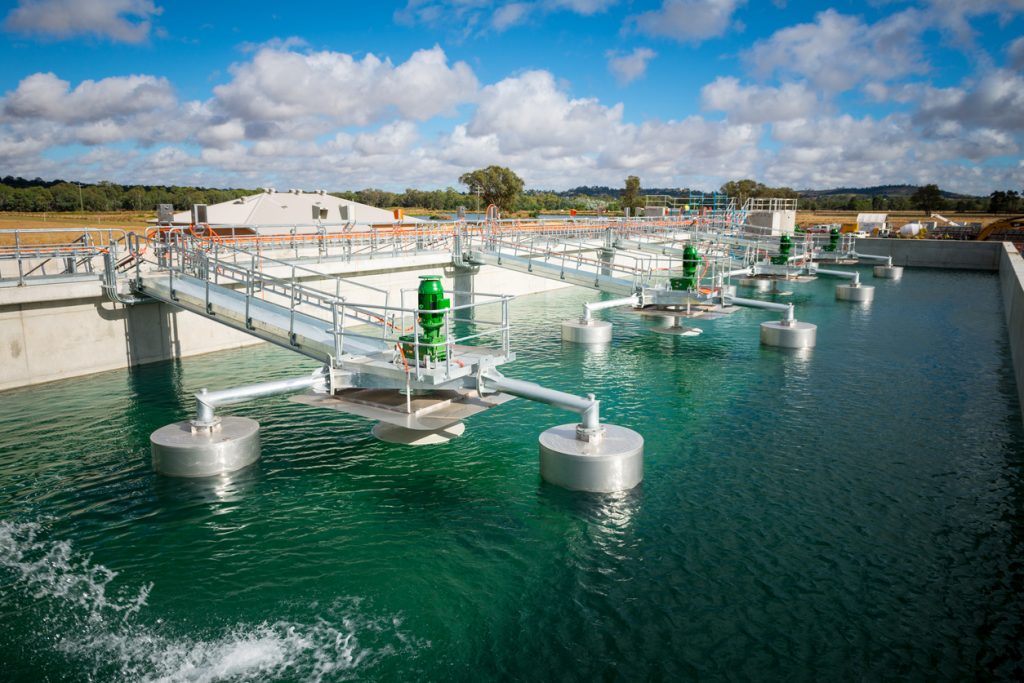 Think of chlorine water treatment as a giant disinfectant tablet on a massive scale – because that’s basically what it is.

Adding chlorine to a drinking water source has been popular for more than a century, and it continues to be the most cost-effective, dependable method of water disinfection today.

Though this is true, many do not like the taste or smell of chlorine in their water, and furthermore, chlorine itself is a known carcinogen, proven in some forms to be even deadly. Chlorine gas is the first chemical weapon known to have been used in warfare, by the Germans in World War I.

So how can such a harmful substance prove to be so helpful, and what should you be concerned with about the chlorine in your water source?

The Superman of Disinfectants

As a halogen, chlorine water treatment is highly efficient at ridding water of most pathogens – microorganisms in your water that can be harmful to your health.

Though chlorine in large doses can produce harmful health effects, the amount in your water is not typically harmful. In addition, chlorine does something other disinfecting methods do not – it provides a residual effect.

After chlorine water treatment, water still may need to travel long distances to storage tanks and distribution systems. In places where water is not used, the chances of pathogen regrowth increases. This can cause a major mess, include slime and biofilms that could contaminate all of the clean water being distributed through the system. The residual effect of chlorine helps to prevent this from happening.

Current studies show that drinking water with a small amount of chlorine does not cause harmful health effects. While this is true, some people are more sensitive than others to chlorine and other environmental differences, and there is a concern of long-term risk due to chronic exposure of trihalomethanes, which is a byproduct of the disinfection.

This has some communities looking at other options. Las Vegas has emulated many European and Canadian cities in switching over to harmless ozone instead of chlorine.

Ozone is effective over a wide pH range and is very powerful, however, there are higher operational costs and it does not have a residual effect.

While chlorine is safe to drink up to 2 mg/L, it can be smelled easily at anything close to half of that. Sometimes the water can smell or taste over-chlorinated.

Many times, particularly if there is a warm front in the spring, bacteria/algae blooms near the water source makes it necessary to add more chlorine to the water to reduce the growth of microorganisms and keep the bug population low.

What Can I Do?

The best idea for the long run is a Culligan Reverse Osmosis System, which is like having a bottled water company under your sink. The system requires maintenance; however, Culligan takes care of this for you.

Point-of-use water filtration is also popular for absorbing chlorine out of the water. While activated carbon can absorb chlorine, disinfection bi-products and organics, these devices are not privy to your specific water situation and can require extensive maintenance.